Another shot, like the previous two photographs taken in the wee hours at my home after another Saturday night on the town. This lovely lady is called Donna.

This style is reminiscent of the Hollywood studio portrait photographers of the 1940s and 50s. They used lighting in ways which were revolutionary in the studio, adding style and glamour to their subjects. Many of them were pictured smoking cigarettes and many of the movie going public took up the habit as a result of seeing their idols indulging in their passion for tobacco.

Just out of shot in this photograph would have been an ashtray that I bought at a flea market. It simply said: ‘Craven A – made specially to prevent sore throats.’

When my good lady, Katy was diagnosed with COPD, (chronic obstructive pulmonary disease) in 2001, we both decided to give up smoking. I’d given up marijuana the previous year which would prove to be a big incentive to stop altogether.

We both tried hypnotherapy which worked straight away for me – although it did have some side effects for a few days, such as wanting to beat up everyone I saw smoking and retching at the sight of an ashtray. The treatment stopped Katy smoking cigarettes but she started on cigars instead. A further visit to the hypnotherapist failed to cure this new found and enthusiastic addiction. Eventually acupuncture came to her rescue and neither of us have smoked since.

When Katy’s tests showed that she’d lost a third of her lung capacity, we naturally feared the worst as COPD is medically incurable. Eighteen months later, we visited the surgery for an update and were stunned when the delighted doctor told us that the disease had disappeared.

Katy, a born again Christian and someone who prays constantly for others more than she does for herself, knew exactly who was responsible for the cure. She became an ordained minister for the Church of England in 2013. 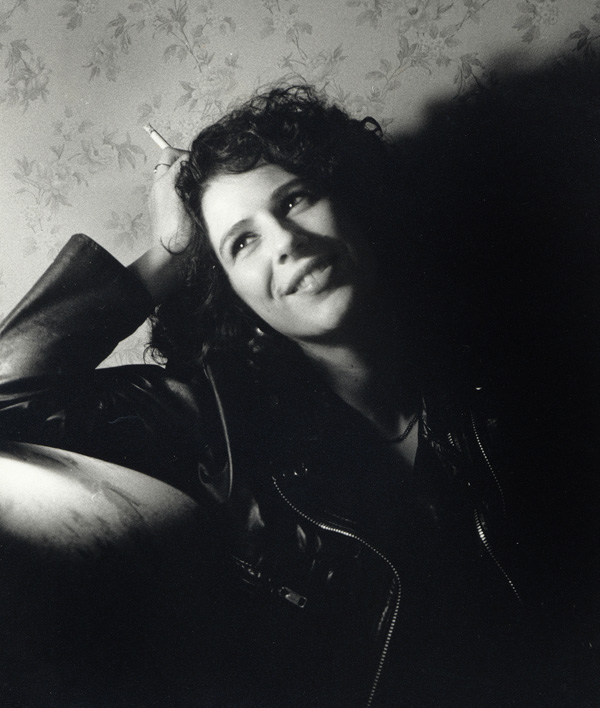