I took some straight on shots of the great bluesman, Robert Lockwood, Jr., and then went for a discreet ‘Jazz Woodbine,’ with my mate Dave, at the rear of the stage. Walking back to the press pit I noticed that I could get a nice shot of Lockwood from a different angle with different lighting as an added bonus. It’s a photograph that has been exhibited in London, Chicago, San Francisco and Madrid.

Here’s some info about the man himself and his ties to the most famous bluesman of them all:

Robert Lockwood, Jr., learned his blues firsthand from an unimpeachable source: the immortal Robert Johnson. Lockwood was capable of conjuring up the bone-chilling Johnson sound whenever he desired, but he was never one to linger in the past for long — which accounts for the jazzy swing he often brought to the licks he played on his 12-string electric guitar.

Born in 1915, Lockwood was one of the last living links to the glorious Johnson legacy. When Lockwood’s mother became romantically involved with the charismatic rambler in Helena, AR, the quiet teenager suddenly gained a role model and a close friend — so close that Lockwood considered himself Johnson’s stepson. Robert Jr. learned how to play guitar very quickly with Johnson’s expert help, assimilating Johnson’s technique inside and out.

Following Johnson’s tragic murder in 1938, Lockwood embarked on his own intriguing musical journey. He was among the first bluesmen to score an electric guitar in 1938 and eventually made his way to Chicago, where he cut four seminal tracks for Bluebird. Jazz elements steadily crept into Lockwood’s dazzling fretwork, although his role as Sonny Boy Williamson’s musical partner on the fabled KFFA King Biscuit Time radio broadcasts during the early ’40s out of Helena, AR, probably didn’t emphasise that side of his dexterity all that much.

Lockwood’s best modern work as a leader was done for Pete Lowry’s Trix label, including some startling workouts on the 12-string axe (which he daringly added to his arsenal in 1965). He later joined forces with fellow Johnson disciple Johnny Shines for two eclectic early-’80s Rounder albums. He also recorded a Robert Johnson tribute album and founded his own label, Lockwood. In 1998, he signed to Verve for the Grammy-nominated album I Got to Find Me a Woman, which featured sit-in guests including B.B. King and Joe Louis Walker.

He was still working a weekly gig in Cleveland until early November 2006, when he suffered a brain aneurysm. He died on November 21. Bill Dahl. 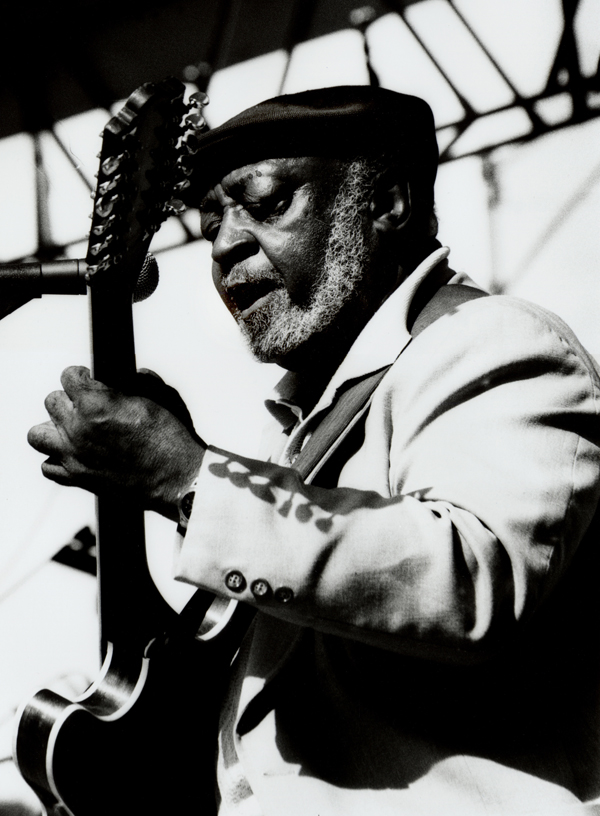 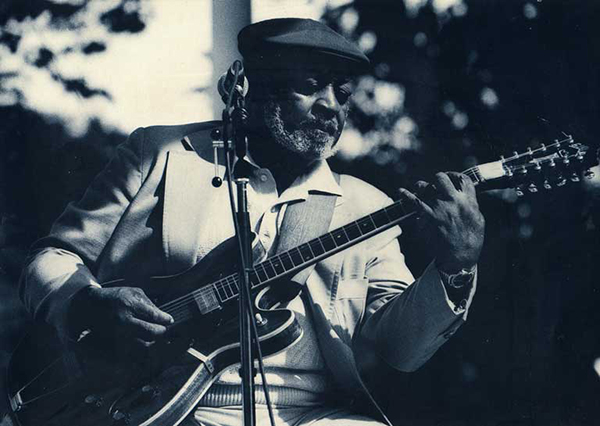