Kris Kristofferson wrote Me and Bobby McGee with Fred Foster. It was originally recorded by Roger Miller in 1969. Jerry Lee Lewis recorded the song on his 1971 country album, Would You Take Another Chance on Me? This photograph was taken while Kristofferson and Lewis were performing the song together in Memphis, Tennessee in 1996.

The most famous version of Me and Bobby McGee is by Janis Joplin. In the spring of 1968, Joplin entered the elevator at New York’s infamous Chelsea Hotel. One of the residents of the hotel was in that elevator, his name was Leonard Cohen.

Their brief encounter was all over by the next morning. Some months later they came across each other again: “The last time I saw her was on 23rd Street,” Cohen remembered. “She said, ‘Hey man, you in town to read poetry for old ladies?’ That was her view of my career.”

Janis Joplin died on October 4th, 1970, of a heroin overdose. Just a few days before her death, she recorded Kris Kristofferson’s Me and Bobby McGee, which would become her only Number One song.

Leonard Cohen wrote about his night of love with Janis, he called the song Chelsea Hotel #2 and it contained these lyrics:

I remember you well in the Chelsea Hotel
You were talkin’ so brave and so sweet
Givin’ me head on the unmade bed
While the limousines wait in the street. 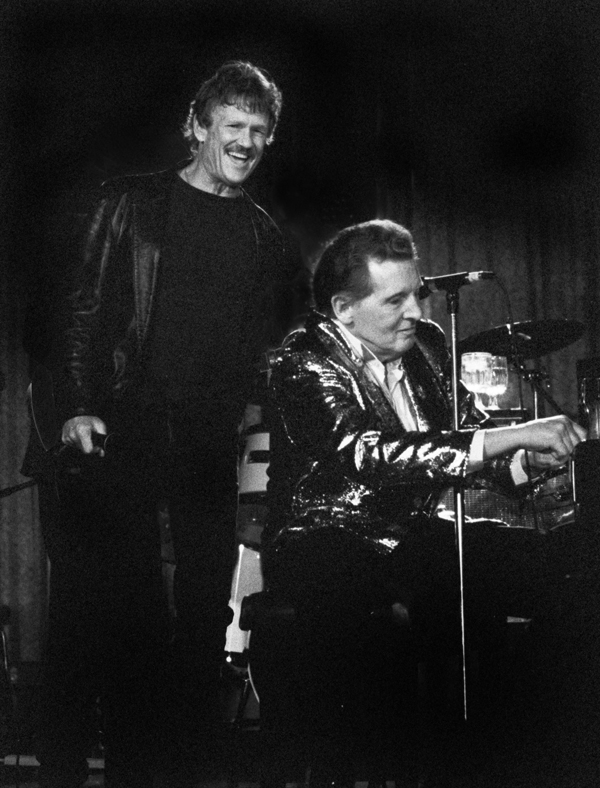