This image always reminds me of Joe Reynolds. Joe was a Pontefract miner and my father. I wrote this on what would have been his hundredth birthday:

Joe liked cowboy movies and I liked watching them with him when I was growing up on the Chequerfield estate in Pontefract.  We used to laugh ourselves silly at Laurel & Hardy and W.C. Fields while my older sister, Maureen would look on mystified and say, “What are you laughing at, what’s so funny? I want to laugh as well.” He impressed mother Mary when he always solved every mystery in the films that were shown on TV – she never caught on that he’d already seen them and he never told her.

Like many face workers at the Prince of Wales Colliery, Joe was a hard man who didn’t take shit from anyone. When I was a cocky teenager for a while who thought I could handle myself against all comers, Joe picked me up by my lapels and pinned me against the wall with my feet dangling six inches off the floor – I never gobbed off to him ever again.

My mates would come to our home on Rookhill Road and Joe would wrestle with them on the front lawn. Taking on three or four at a time always resulted with teenagers being strewn about the garden while Mary would yell through the open window, “Joe, put them down or you’ll do your back in again.”

We would then drink large quantities of his potent home-brewed rhubarb wine, which littered the house in bowls and buckets in almost every room, then march into town like we owned it.

Joe was a smart dresser, he would buy lengths of cloth and have suits tailor made just how he wanted them. He decided to buy his first pair of jeans to ‘knock about in,’ when Levis first became all the rage. Joe bought some Wranglers and was caught by Mary posing in front of the mirror practicing the quick draw of an imaginary six shooter. No doubt many other dads have been spotted doing the same thing.

One night me and my mates were walking back from a night out in Wakefield when the police confronted us just outside Featherstone. Someone had smashed some windows at the Linpac factory and we were the prime suspects. In the police station when I was asked what my father’s name was, I replied, “Josiah Reynolds,” and the desk sergeant answered, “What is he, a f***ing prophet?”

Joe and his mates used to hang out in the Cartner’s Arms in Pontefract’s Middle Row. One night our gang were going out and wanted to call in and have a pint with Joe. It was Saturday night and I was raring to go – dressed in torn Levis, some sneakers I’d dyed purple, a granddad vest and my flowing locks nestling nicely on the shoulders of my black leather jacket, I really didn’t want to waste any time drinking with my old man.

We got our pints and walked over to Joe and his crew. He looked me up and down, had a sup of his ale and a drag on his cigar and said, “Eeh, our Rev, you look a right c**t.” 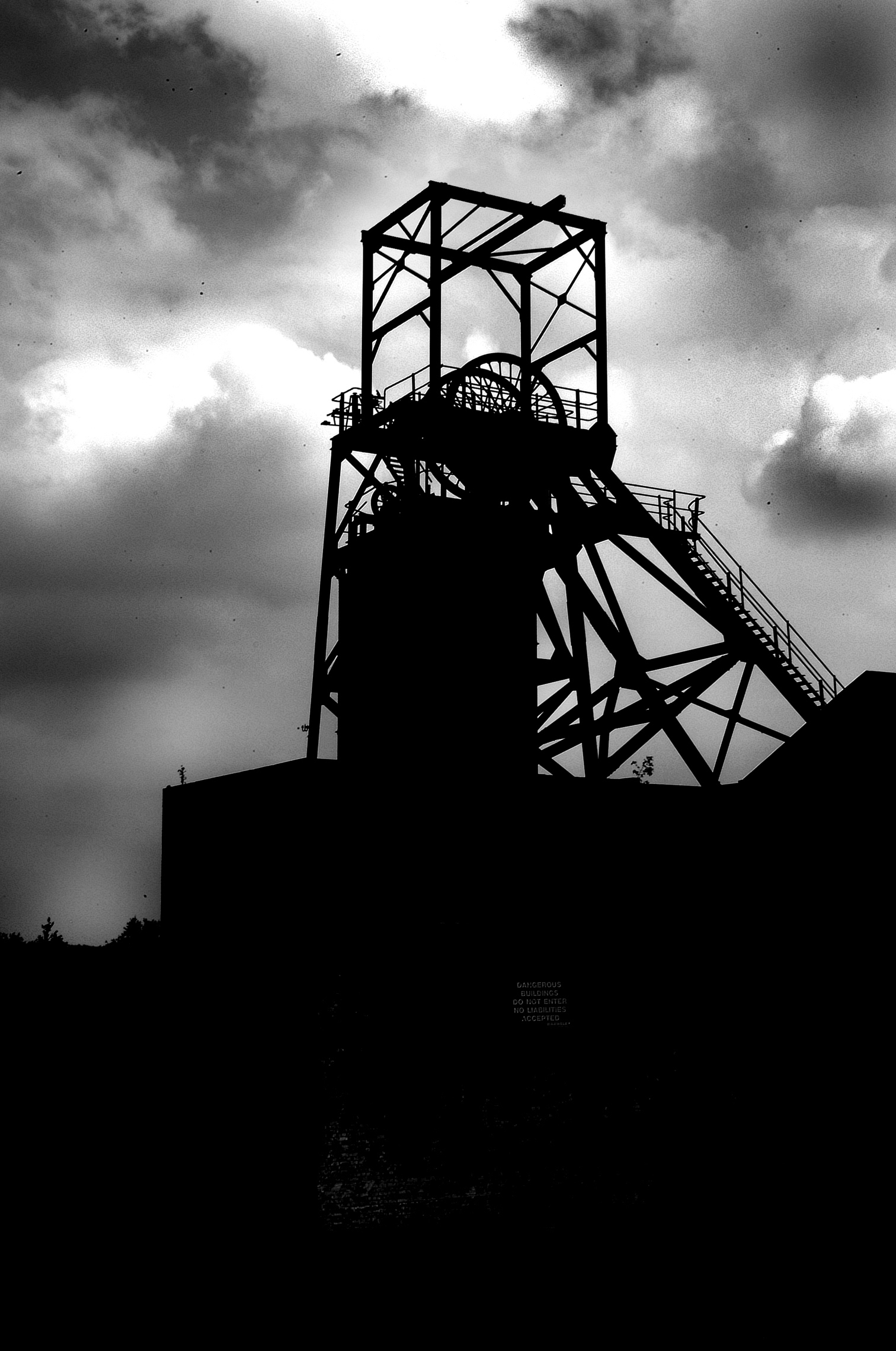