Gav and his parents used to live near me and his dad, Les was one of my travelling companions on the trip that resulted in the No Particular Place To Go exhibition in 1992.

Les once told me that he’d been watching a Tina Turner TV special with his then girlfriend. Tina was singing her latest release, a cover version of David Bowie’s Tonight when suddenly, at the opposite end of the stage, Bowie appears, microphone in hand and starts singing along with Tina who immediately feigns a shocked look of surprise at the great man’s sudden entrance. She quickly regains her composure as they sing the song as a duet.

Les wondered aloud, “I wonder if Tina knew that David Bowie was going to turn up?”

His girlfriend answered, “Well, she would have done if she’d looked in the TV Times.” 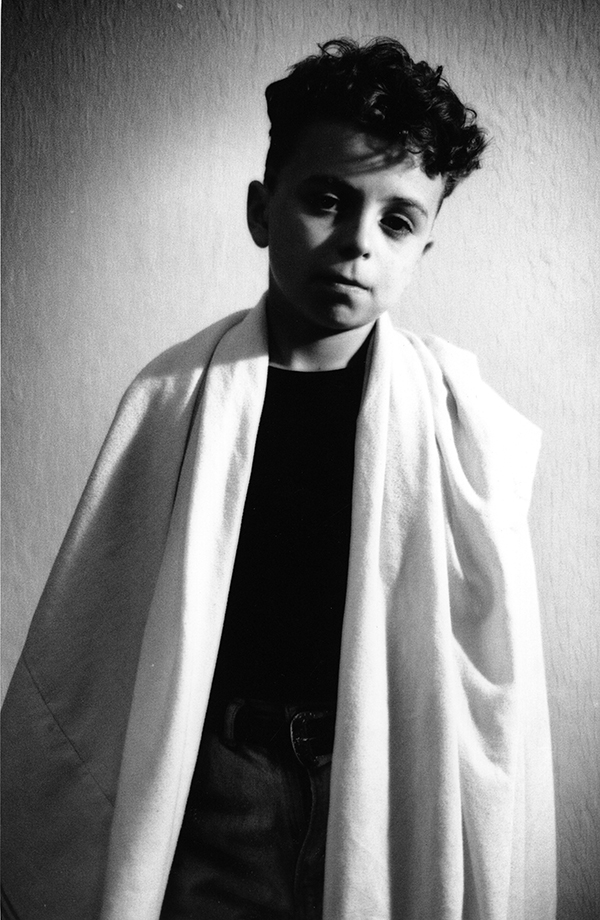