Another one from the same photo shoot that produced the two photographs featured previously.

When I returned from the trip that started in New Orleans and took us through Clarksdale, Memphis, Nashville and many a stop in between, I had shot around 30 rolls of film. The great jazz, blues and press photographer, Terry Cryer offered to help develop the films in his dark room in Hyde Park, Leeds. We then spent many hours selecting the shots from the contact sheets for the upcoming exhibition at The BRAHM gallery. Once selected, we then printed the images on 16 x 12 high quality Ilford paper, making sure the final prints were as good as they could be.

Throughout the many hours we spent in Terry’s dark room, we had a spliff on the go most of the time. Terry was not only a master photographer and printer, he was also a master joint roller. In the photograph I took of Terry, which is featured on the dust cover of his highly acclaimed autobiography, One in the Eye, Terry has one of his wonderfully rolled joints in his hand. We never mentioned it to anyone and no one seemed to notice.

He was a wonderful man who sadly died in 2017. Ian Clayton, who edited Terry’s book, and myself were honoured when Terry’s family asked us to lower his coffin into his grave. Happy memories were discussed and tears were shed. I was almost tempted to smoke a joint for the first time since the year 2000 in Terry’s honour but thought, no point – no one could possibly roll a number like Cryer could. 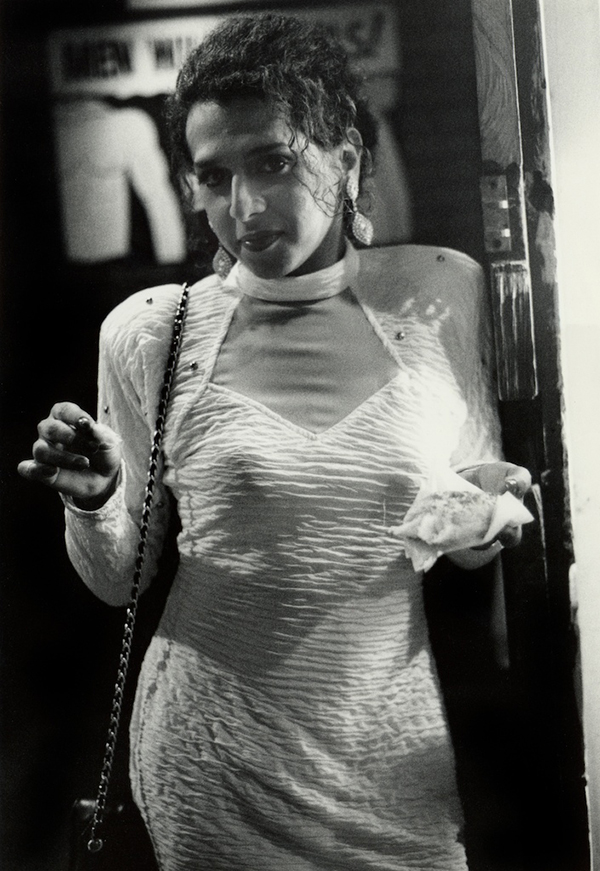