Garth Brooks ushered in a new era of country music, taking the music from its down-home audience and into arenas where it not only competed with rock & roll, it often eclipsed it in popularity. Crossover country hits were common in pop music throughout the 20th century, but Brooks flipped that notion on its head: during his entire phenomenal run in the 1990s, he didn’t score a single Billboard Top 40 hit, yet he dominated the album charts, selling in numbers that would eventually surpass those of Elvis Presley and Michael Jackson.

The great innovation of Brooks is that he played country on the scale of rock, a process that modernized both the genre’s sound and business. His platinum albums and record-breaking concert tours eclipsed how Brooks broadened the sonic palette of country, too. Though he was grounded in traditional country, he was equally rooted in classic rock, resulting in a broad, powerful sound that roped in rock fans otherwise uninterested in country. Allmusic 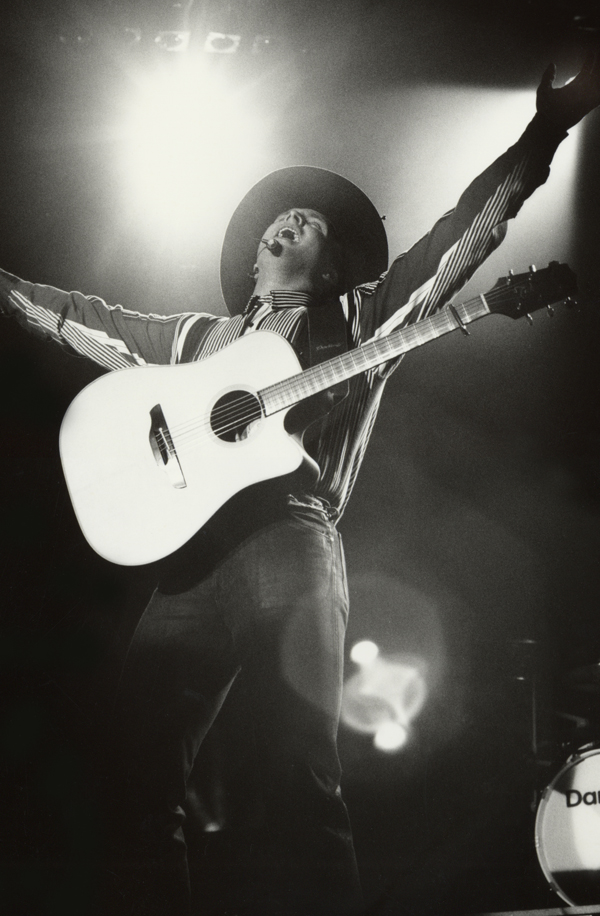