Speakers’ Corner has been a traditional site for public speeches and debates since the mid 1800’s when protests and demonstrations took place in Hyde Park.

On the day I visited to take this photograph, nobody seemed to be taking this guy seriously. This might have been due to two things:
1. He was talking nonsense and 2. He was sporting a ridiculous Syrup.

Little did we know then, that not too long afterwards, we would have a political leader without shame or conscience, a sociopath for whom no lie is off limits either in his public or private life, who talks bollocks and sports an equally ridiculous Barnet. 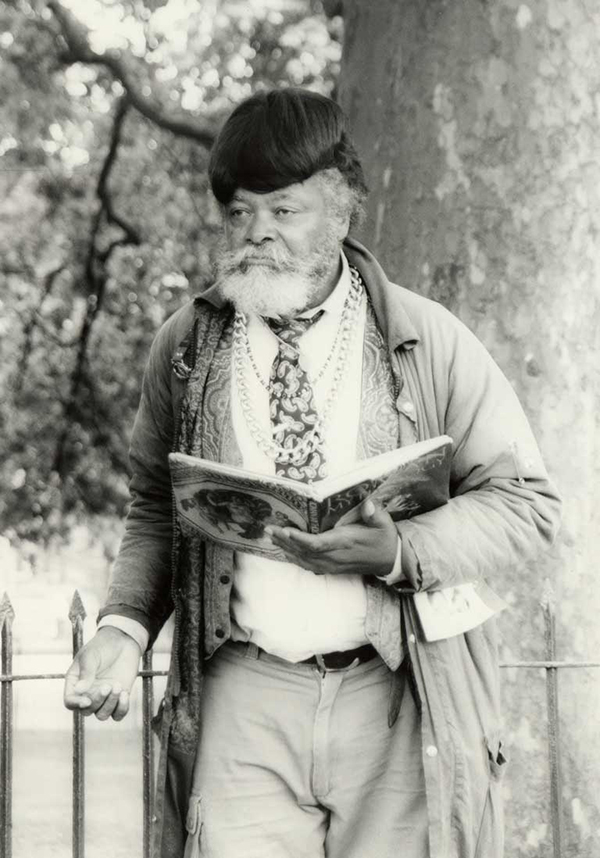