Roy Acuff was called the King of Country Music, and for more than 60 years he lived up to that title. If any performer embodied country music, it was Roy Acuff.

Throughout his career, Acuff was a champion for traditional country values, enforcing his beliefs as a performer, a music publisher, and as the Grand Master of the Grand Ole Opry. Acuff was the first country music superstar after the death of Jimmie Rodgers, pioneering an influential vocal style that complemented the spare, simple songs he was performing.

Generations of artists, from Hank Williams to George Jones, have been influenced by Acuff, and countless others have paid respect to him. At the time of his death in 1992*, he was still actively involved in the Grand Ole Opry, and was as popular as ever. Allmusic

*Just shy of two months after this photograph was taken. 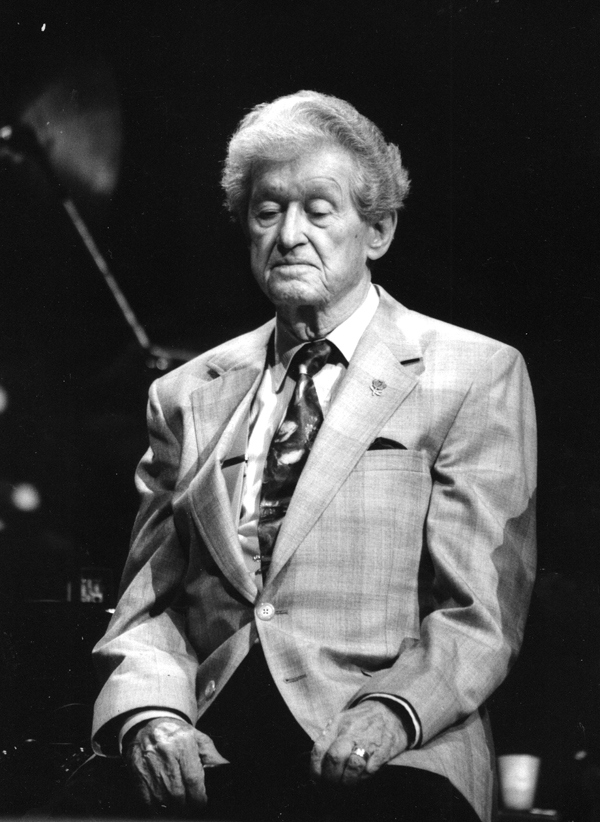