I first went to New York in 1976. At that time I only knew one guy from Pontefract who had been to America. When Laker Airways brought out a trial run of cheaper flights from Manchester to the USA, prior to launching their Skytrain, I scrimped and saved, worked long hours and sold many a fine record album to accumulate enough money to make the trip.

Not becoming a photographer until I bought my first camera in 1989, I have only some snapshots my two travelling companions took on an Instamatic. I still have some images from that trip in my mind though – such as an overweight pimp, dressed in a full length brown leather coat with a Fedora on his head and arm in arm with a couple of hookers, coming down the steps of a brownstone building. This took place during a scary, but exhilerating, drive through Harlem when even white cops wouldn’t cross 110th Street.

I’ve lost count of the number of times I’ve visited the city since. Myself and my lady were on one of the first flights to leave Manchester after 9/11 – our original vacation, having being booked the day before the tragedy, had obviously been cancelled.

On arrival, we noticed a softening in the legendary rudeness of the brusque native New Yorkers and many were helpful in ways that they wouldn’t have been prior to the attacks taking place. On our way to see a baseball game at Yankee Stadium we were looking at a subway map, trying to work out a route when a guy came up and asked, in a thick Bronx accent, if we needed help and he sorted it out for us and wished us good luck.

This was in stark contrast to the previous trip we made the year before. We asked a man in the street directions to a bar and we were given this answer before he stormed off, “Do I look like a f***ing street map?” 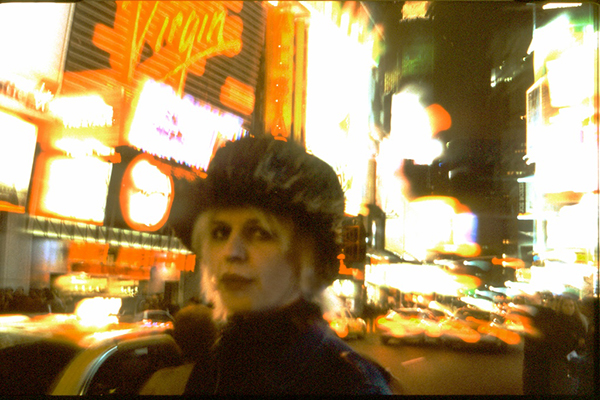