While I was waiting to pick up my photo pass for the Johnny Cash concert at the Shepherd’s Empire, I went outside for a smoke and saw the great man himself and June Carter walking towards the venue. We had a little chat which was very nice.

This was shot was taken as Johnny was signing autographs for waiting fans. 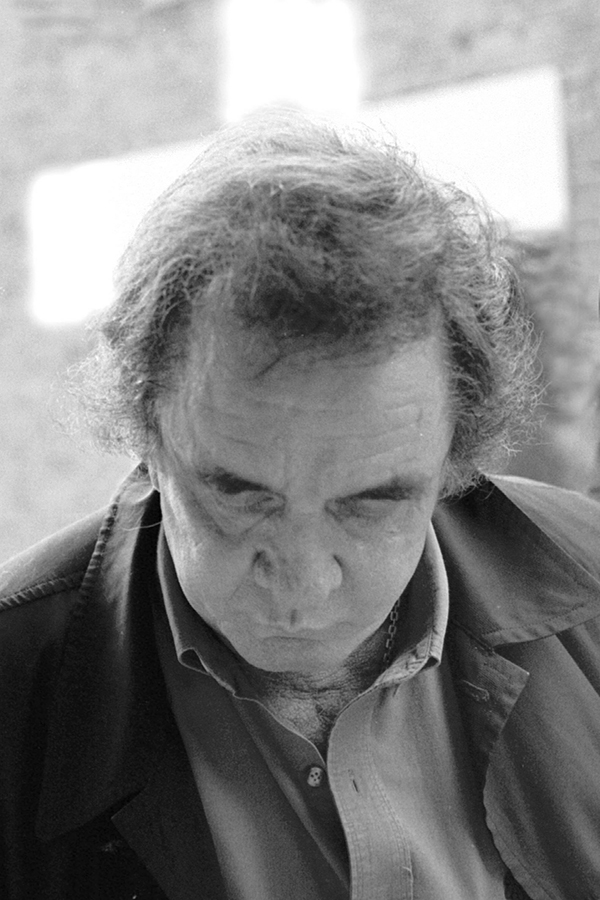