Looking through some old contact sheets and negatives that have lain undisturbed for many years, I came across this shot of the American soul legend, Edwin Starr.

The singer of such classics as 25 Miles, Stop Her On Sight (SOS), War, Headline News and H.A.P.P.Y. Radio, played at Kikos in 1992 (eighteen years after the celebrated nightclub opened in 1974).

Fittingly, in keeping with the Polynesian feel of the venue, Edwin Starr wore a shirt embroidered with a palm tree. Kikos would probably have been more at home at a Butlin’s holiday camp, instead it was within spitting distance of the Prince of Wales Colliery.

Kikos boasted faux palm trees, a waterfall, two circular dance floors and a VIP area amongst other delights. You could get a basket meal of chicken and chips or a Steak Canadian snack.

After a wild night in Pontefract’s bustling town centre drinking yourself sick, you could throw up and then march down to ‘Keeks’ to drink even more booze until the wee hours. After queuing up for what seemed like an eternity you could then hit the dance floor, meet friends old and new, fight with your enemies or take on new foes at the drop of a pint glass.

At closing time, as Chris De Burgh’s dreadful Lady in Red rounded off the night, lonely and desperate souls could be seen searching for a partner to stagger onto the dance floor with.

Kikos itself staggered on until 2011 when it closed. A few feeble re-openings came and went and the last dance has now truly ended – Kikos is due to be demolished later in 2021. So it goes. 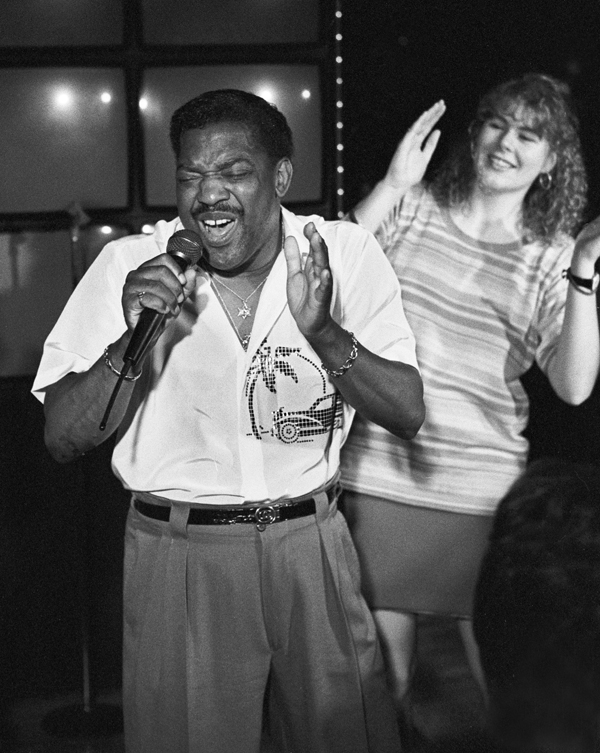 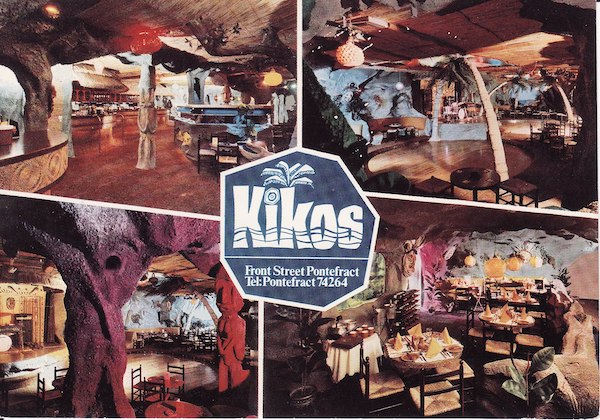