Another long forgotten photograph from my archives that has never been seen before now. I can’t remember what year this was taken as I’ve not written the date on the contact sheet, but I suspect it’s the late 1990s.

I’ve never printed the shots up from this concert as I thought they weren’t very good at the time. This is probably because me and my mate Geoff, had smoked some very, very potent skunk and drank pints of Guinness before the gig and we were all over the joint (no pun intended). I do remember meeting Richard in his dressing room and having a chat and though I’ve no idea what we talked about, he seemed a very nice man.

In the summer of 1971 Richard Thompson toured America as guitar player for Iain Matthews. During rehearsals for a show at The Troubadour in LA, two young musicians turned up and asked if they could listen to a song or two. Iain Matthews tells the story in his acclaimed memoir Thro’ my Eyes.

“We gave them a smattering of my song Please be my Friend. They took Richard to one side for a chinwag. Apparently they told him they were forming a band and were searching for a lead guitar player. They knew of his reputation and wondered if he would be interested in joining them. They were Glenn Frey and Randy Meisner and they named their band The Eagles.”

In his own memoir Richard Thompson goes further and tells the story of how he went to play with The fledgling Eagles in a rehearsal space at the back of a Mexican restaurant.

Iain Matthews’ excellent new autobiography Thro’ My Eyes – A Memoir  is written with help from author and broadcaster, Ian Clayton. It’s published by Route and you can buy the book and other excellent publications at: www.route-online.com 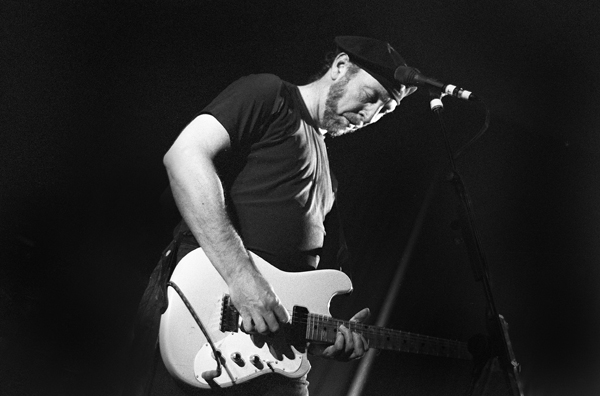