Jackie Torrence was known as The Story Lady. Steeped in the lore of her combined Appalachian, Cherokee and African-American heritage, Torrence’s gift for storytelling saw her tour internationally and she made albums, wrote plays and published books of her stories. She was a frequent guest on American talk shows and was hired by Disney,  Steven Spielberg’s Dream Works, IBM, General Motors and AT&T to inspire their creative teams.

Jackie Torrence died in 2004, at her home in Granite Quarry, North Carolina. 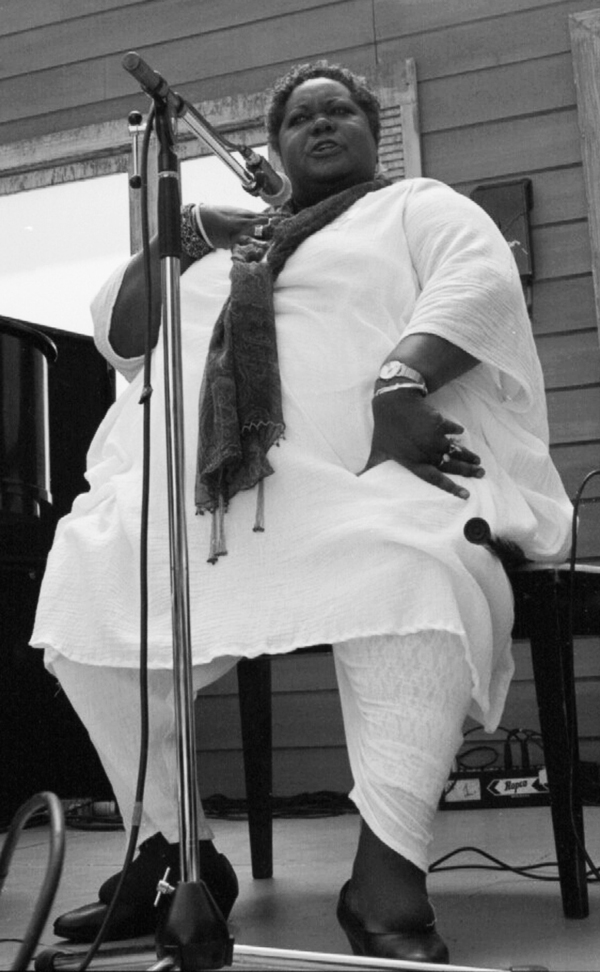