Paul ‘Fuff’ Schofield was always on the go. He certainly lived his life to the full despite having had two kidney transplants.

Even his placid, genteel hobby of collecting antique petrol lighters eventually turned into a business that saw Fuff suddenly charging all over the UK and Europe like a man possessed.

No one knows where the boyhood nickname ‘Fuff’ came from, but the other moniker that he was referred to evolved from Fuff’s reputation as a purveyor and dealer of quality controlled substances. Thus it was that Fuff was also known as ‘The Doctor’ to those of us in the know.

Fuff, or ‘The Doctor’ if you prefer, had acquired some very special Dutch amphetamine sulphate which he kept hidden from the prying eyes of his dear mother, who he lived with, by sewing it into the lining of his suitcase.

When he returned from a wild weekend of partying and tripping, he found a note on the kitchen table. It was from his mother informing her beloved son that she’d gone on a trip across Europe and would be back in three weeks’ time. It added that she hoped he didn’t mind, but she’d borrowed his suitcase as hers wasn’t big enough.

For the next three weeks Fuff was on tenterhooks as the old lady crossed at least six European borders without a care in the world.

When our friend Les asked Fuff what he was going to do if his mother got arrested and the police came knocking on his door, Fuff replied, “Well, I’ll just say that I’ve warned her about this before.”

Fuff died in November 2017, just a couple weeks shy of his sixtieth birthday. 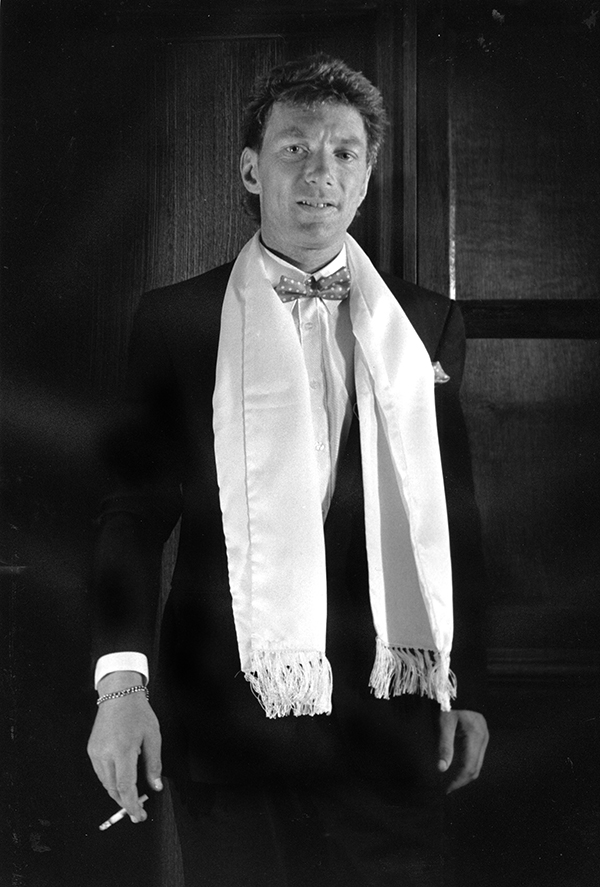