As the resident photographer for a while, many of the photographs I took at the Town & Country Club adorned the walls in the ‘green room,’ where the visiting artists would relax before and after the show.

I was looking forward to having a shot of one of my favourite singers on the aforementioned wall when I found out Van Morrison was appearing at the club. On the day of the show the club’s manager rang me and informed me that Van wasn’t allowing photographs to be taken during his current tour. Naturally I was disappointed but he suggested I come along anyway and bring my camera, ‘just in case.’

He met me at the door, handed me a photo pass and said, ‘Here you go – Van’s seen your photos in the green room, he likes them.’

As the man himself didn’t move about too much I went for this close up, I rather like it. 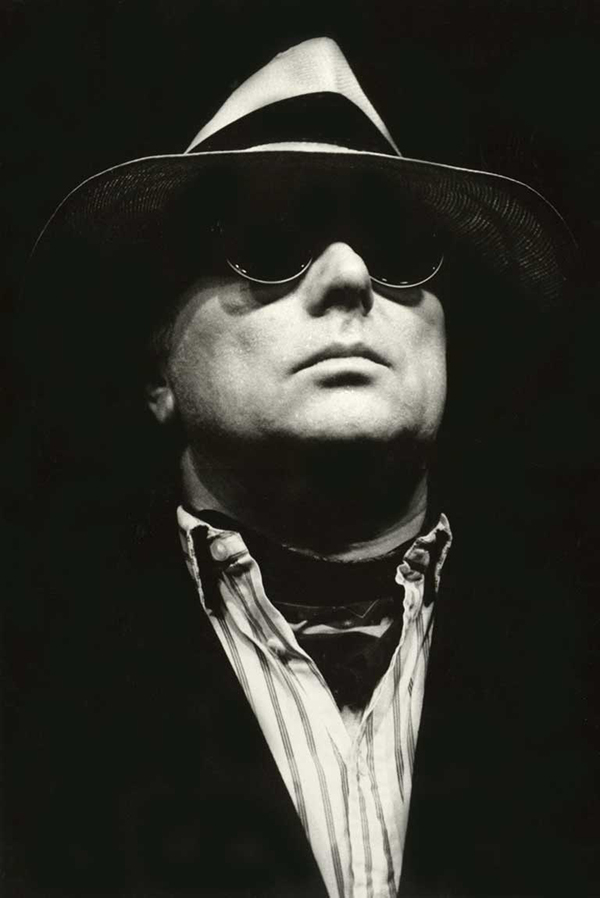