COUPLE WITH A CADILLAC, Pontefract 200O.

These shots were taken for a brochure about numbers. The brochure described how numbers could be misleading. 1966, of course, is forever linked with England’s World Cup win but this image is of a 19-year-old girl marrying a 66-year-old man. I guess you really need to see the brochure to fully understand how all the images linked to their respective numbers.

For the shoot, the advertising agency’s art director and myself hired a 1950s Cadillac. My girlfriend Katy, provided the clothes and kitted out our model, Lucy. Our other model, Bob put on his best suit and the shoot went like a dream. Not bad considering that neither Lucy nor Bob had ever modelled before.

We were all thrilled when the brochure won a prestigious Roses award. The main photograph was entered for a nationwide photography competition and was awarded a runner-up prize. 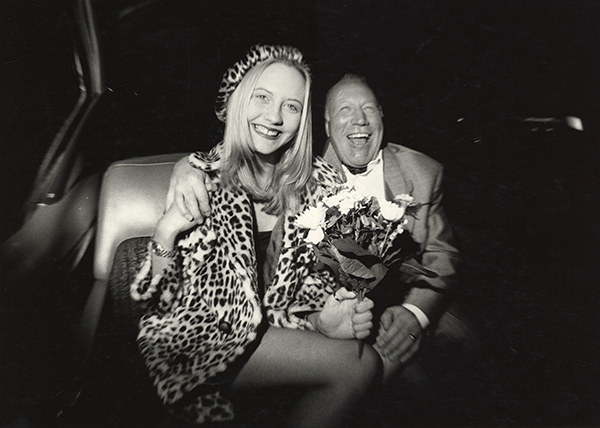 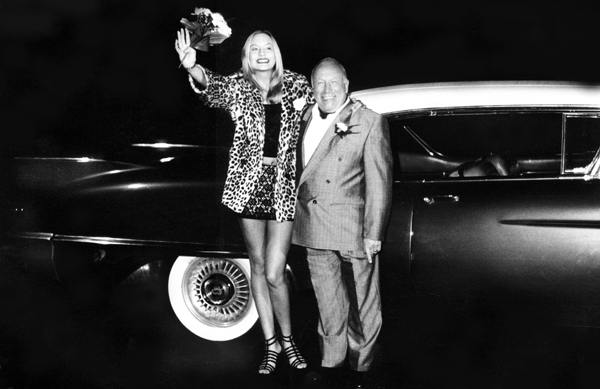