This is Lady Gwendoline. She was one of the six wives of The Chicken Man, the French Quarter’s self-proclaimed ‘King Of Voodoo.’ She told us that she was his favourite wife, but that he treats her ‘like a stepchild.’

The Chicken Man was known as the ‘King of New Orleans Voodoo.’ His shop on Rampart Street was nothing like the so-called voodoo emporiums that catered to tourists on the main drag in the French Quarter.

His real name was Fred Staten and he was born in Haiti in 1937 and he later moved to New Orleans where he established his voodoo temple.

He bit the heads off live chickens and drank their blood while performing voodoo rituals, taught to him by his Haitian grandparents. In this way Fred became ‘The Chicken Man.’

He had advised on films set in New Orleans, such as Alan Parker’s Angel Heart, and helped the police when their enquiries had stalled.  He also began his own religion – The Cult of The Chicken Man, where he built up a huge following of devotees. He passed away in 1998, but his followers still remain. Legend has it that his ghost roams the French Quarter in the wee wee hours. 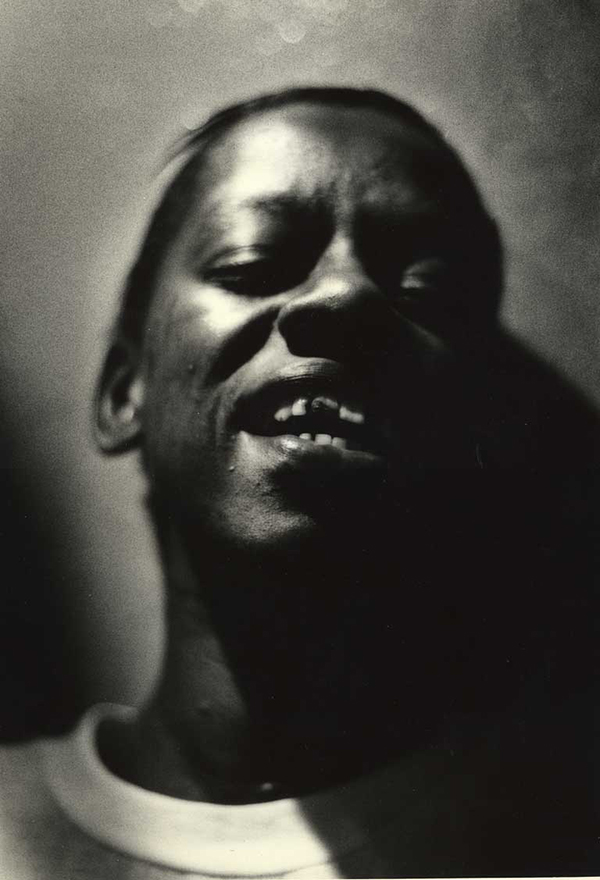