In September 2003, my girlfriend Katy and I got married in New York City. It was a low-key affair that took place at the City Clerk’s Office in Manhattan. Our witness was a lovely Asian American woman from the Bronx who stood for us while she was waiting for the wedding party of her friend to arrive.

After the ceremony Katy and I ate a tuna sandwich and a bowl of pea soup at Katz’s Delicatessen where ‘Harry Met Sally’.

That evening we went to see the actor and singer, Dominic Chianese and his band in concert at a midtown hotel. Dominic played Uncle Junior in one of our favourite all-time TV series, The Sopranos.

Dominic also had a pivotal role in Godfather II, playing Johnny Ola who was mobster Hyman Roth’s right hand man. When Michael Corleone asked his brother, Fredo and Johnny Ola if they had ever met, they deny knowing each other. Later in the film, whilst viewing a live sex show in a Havana nightclub, Michael overhears someone asking Fredo how he knew about this joint.  His brother replies, “Johnny Ola told me about this place.” Fredo’s betrayal eventually results in his assassination.

I was in the rest room after Dominic’s first set had finished and he came in to use the facilities. He asked another guy who was also there, how he knew about the gig. The guy said that he’d seen it advertised in the New Jersey Star-Ledger.

Dominic turned to me and said, “How about you, how did you find out?”

I replied, “Johnny Ola told me about this place.”

After a small pause Dominic started laughing long and hard and was still laughing when he rejoined his band. As he sat down at their table, Katy and I heard him say, “You’ll never guess what this f***ing limey just said to me ….” 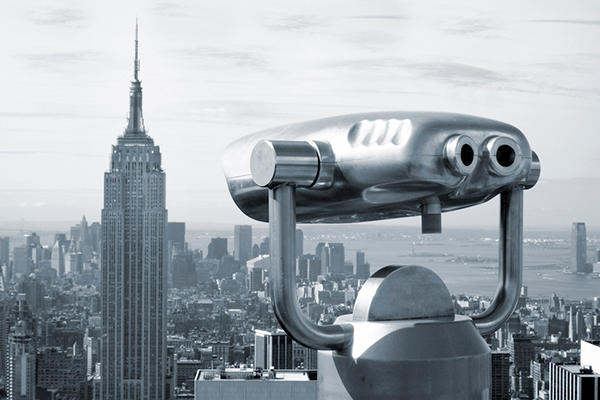 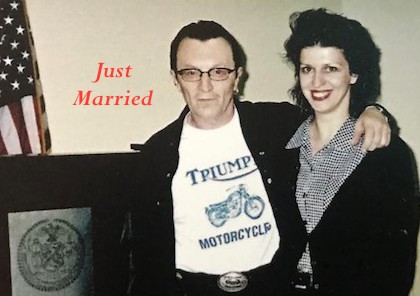