I got on well with Brendon back in the early 90’s.
He grew up in the Chatham Islands, a Maori archipelago in the Pacific Ocean about five hundred miles to the east of New Zealand. He spent much of his boyhood diving for pearls.

He was nicknamed the ‘baby faced assassin’ on account of his cherubic looks and his toughness on the field of play, though off the field he was modest and unassuming. He loved Featherstone Rovers and was a favourite of the fans. Rovers signed him after he impressed club officials when he played at Post Office Road for the New Zealand touring team.

He also loved going out in Pontefract, especially on Sunday nights, when the pubs were packed to capacity and good times were being had by all. 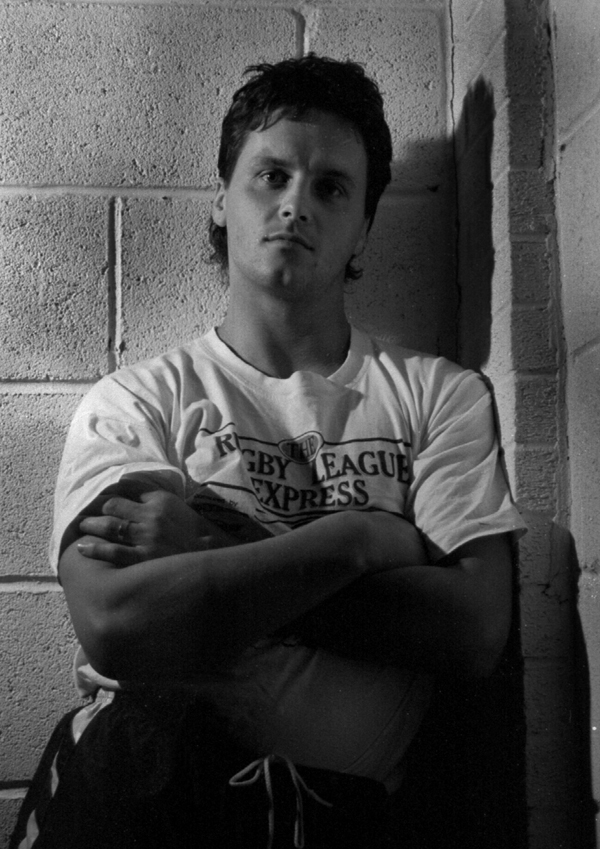