What made Jeff Healey different from other blues-rockers was also what kept some listeners from accepting him as anything other than a novelty: the fact that the blind guitarist played his Fender Stratocaster on his lap, not standing up. With the guitar in his lap, Healey could make unique bends and hammer-ons, making his licks different and more elastic than most of the competition. Unfortunately, his material leaned toward standard AOR blues-rock, which rarely let him cut loose, but when he did, his instrumental prowess could be shocking.

Healey lost his sight at the age of one, after developing eye cancer. He began playing guitar when he was three years old and began performing with his band Blues Direction at the age of 17. Healey formed the Jeff Healey Band in 1985, featuring bassist Joe Rockman and drummer Tom Stephen. This trio released one single on its own Forte record label, which led to a contract with Arista. The Jeff Healey Band released their debut album, See the Light, in 1988 and the guitarist immediately developed a devoted following in blues-rock circles. Featuring the hit single “Angel Eyes,” the record went platinum in the U.S., and while the Jeff Healey Band’s subsequent records were popular, none were as successful as the debut.

As the 21st century dawned, Healey began to change his direction. He taught himself to play the trumpet and began to lean toward the kind of traditional 1920s and ’30s jazz that had always fascinated him. He released two classic jazz albums, 2002’s Among Friends and 2004’s Adventures in Jazzland, on his own HealeyOphonic label, and a third traditional jazz outing, It’s Tight Like That, which appeared on Stony Plain in 2006. And while he continued to do shows in his earlier blues-rock style, he increasingly gigged with his jazz combo, the Jazz Wizards.

In 2008, a month before the release of his last studio-recorded blues album, Mess of Blues, Healey died from cancer. 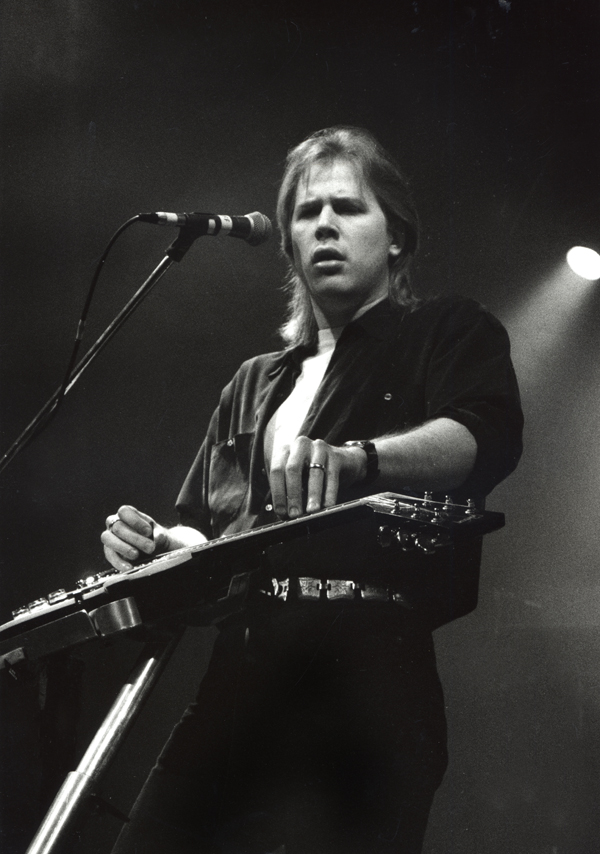