This photograph was taken in my living room in Pontefract. A standard household lamp was waved about to create the effects of light and shadow. A little further manipulation was added in the darkroom. My love of ‘film noir,’ must have been either in the front or back of mind when producing this shot.

Around 1985 I used to DJ on Mondays, which was known as ‘Alternative Night at ‘Simbas.’ Basically I could get away with playing anything from post punk and psychobilly to Lou Reed and Gerry Anderson theme tunes. I practically lived in ‘Simbas,’ as did many youths from far and wide who fancied somewhere a bit less ‘Townie.’

Andy was a regular, along with his mate Jock. They would both be dressed impeccably in a 1965 Small Faces modernist style although this didn’t last long –  when you’re young, you shouldn’t look the same for too long. We got chatting and found we liked the same music and clothes (two of the most important things in life, along with records, books and recreational substances).

We shared many adventures over the years, from gigs and Northern Soul Allnighters to pre-rave groovy psychedelic house parties where the soundtrack would be Syd Barrett period Floyd, easy listening and John Barry. Andy soaked it all up. He was the kid who would wear something, get ridiculed and not give a toss, only to discard the look months before everyone else had cottoned on. He was a ‘Stylist’ with a capital ’S’. He was a face and when he got into something he really got into it. I remember the time he had a Stones obsession. In 1989, Andy and Jock decided to drive to Chelmsford to spend the night in the graveyard next to Brian Jones’ grave on the 20th anniversary of his death. They both dropped a tab of LSD – it seemed the right thing to do.

We had many good times together but unfortunately the last time I saw Andy it was in Jimmy’s hospital. He had terminal cancer. Tragically young, he passed away in December 1992, aged just 27. Ironically he would have been quite amused to join the famous ’27′ club along with Brian Jones, Jimi, Janice and Jim Morrison et al. I still see Jock and we speculate on what Andy would be doing now. Often talked about, never forgotten. And I still miss him.

(See also: Andrew, Pontefract 1991 in the Faces and more gallery). 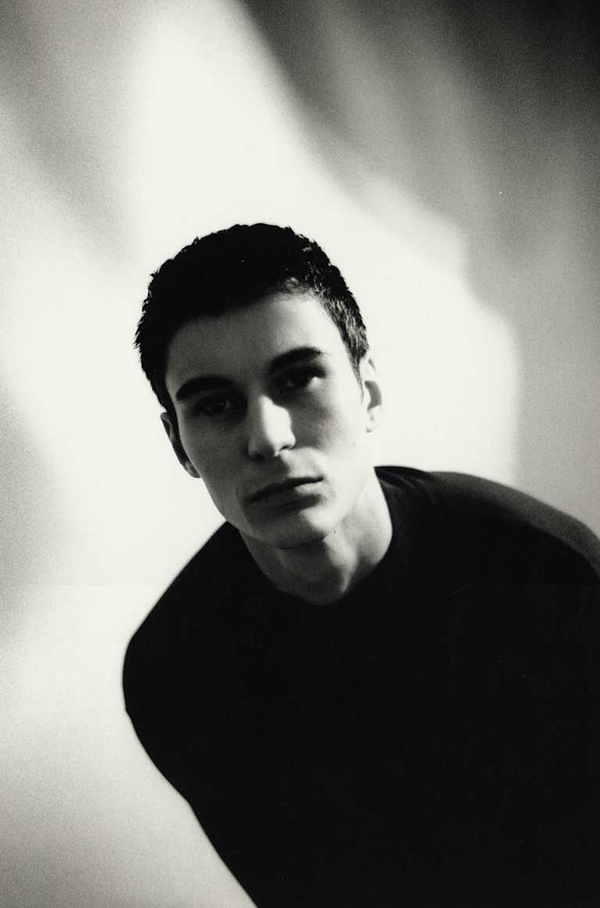