Late in 1989, I bought my first camera, a second-hand Pentax. Just over a year later I started taking the photographs that would result, in February 1992, in my first solo exhibition. It took place in the Pontefract Museum and was called ‘Locals, Portraits of People from the Pontefract Area.’ It broke all attendance records for the venue and was extended beyond its allowed time schedule.
Some of the photographs from that exhibition are displayed here – I hope you like them.

Warning: This website contains references to alcohol and drug abuse, nudity and language that some may deem offensive.

Select an image for more information about the photograph. You can then return to browse the gallery or view the shots in order using the ‘Next Photo’ and ‘Previous Photo’ facility at the bottom of the screen. 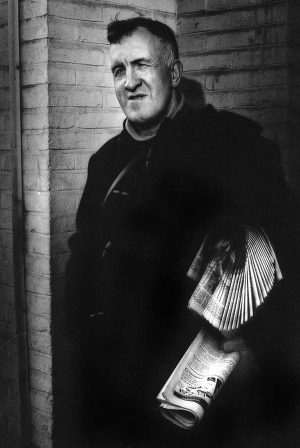 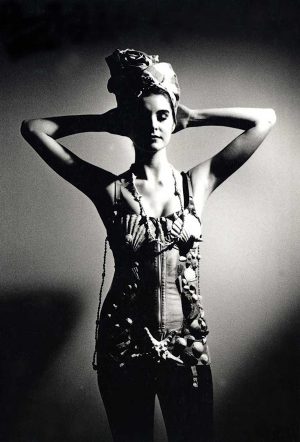 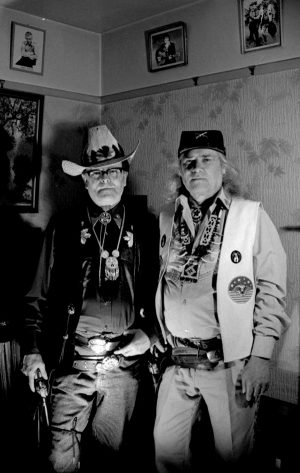 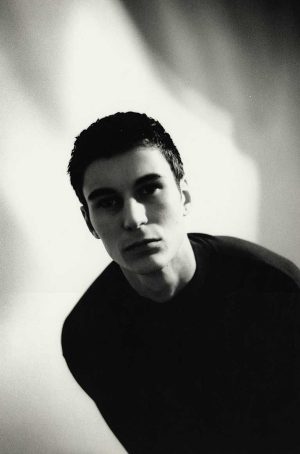 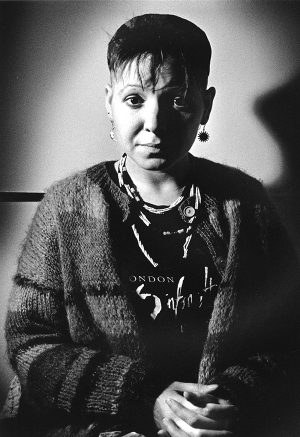 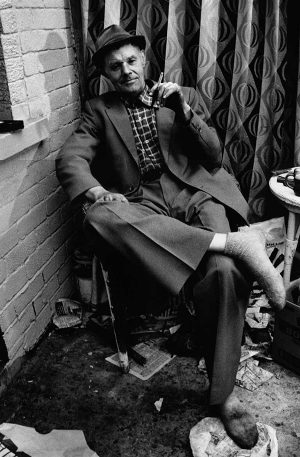 MAUD IN HER ARMCHAIR, Pontefract 1991. 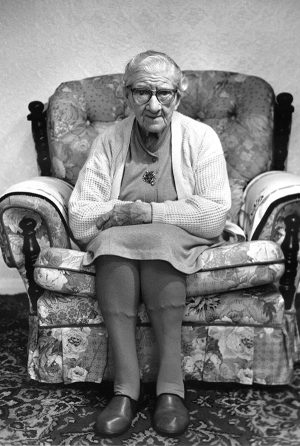 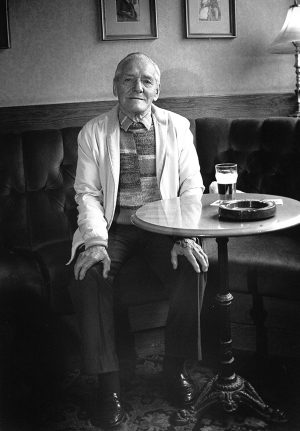 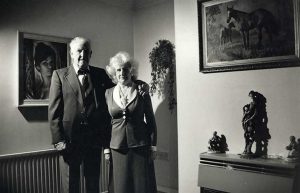 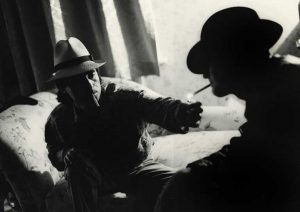