James Williamson claimed to have been born in 1905, but as he performed at a British Blues Festival more than a century later, that date is in doubt, and 1910 is a more likely vintage. What is not in doubt was his skill at ripping out a Blues riff on his strangely tuned slide guitar. He was less of a stylist than his better known cousin, Elmore James and this man’s work owed something to his early days wandering the juke-joints of the Mississippi Delta. James’s fine, passionate voice is best heard behind his solo guitar, where he could give free rein to his eccentric sense of time. 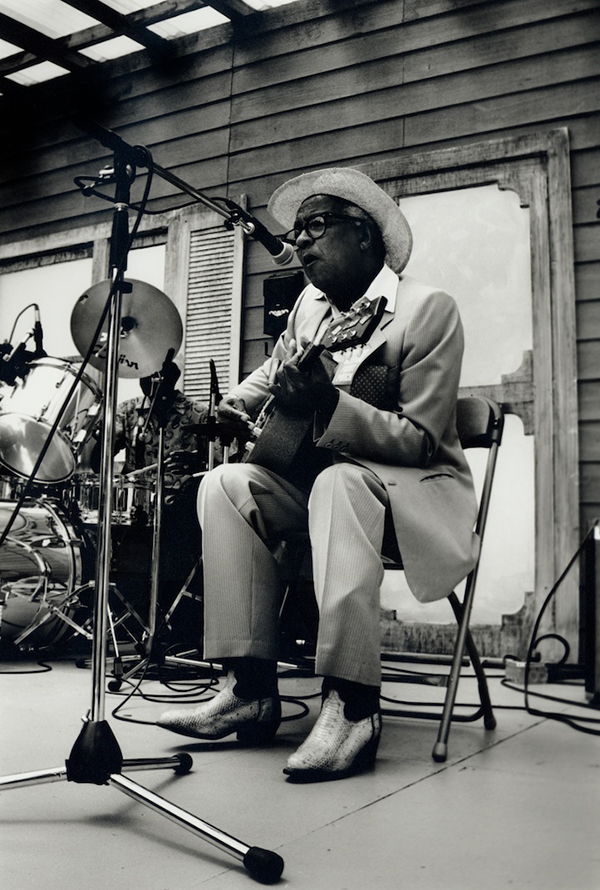