When I started the Locals project I wanted to include a broad range of subjects – musicians, artists, students, miners, goths, punks, grocers, pensioners, gamblers, would be cowboys and indians, drinkers, bouncers and others from all walks of life would be included.

The next four featured photographs are also from the Locals exhibition. They were taken at the Knottingley Road Hostel on the edge of town where people with learning disabilities were housed.

Jane Anderson, who worked at the hostel and who was present when these photographs were taken, has kindly supplied the following information:

The Knottingley Road Hostel opened in the late 1970s. There was a long term closure programme for large institutions such as Fieldhead Hospital and some of these patients were transferred to the hostel.

It was run by social services and opened to transition people with learning disabilities into the community. Staff were on hand at all times and people actually experienced things they hadn’t done before, such as shopping or going out for lunch. They learnt new skills and, although not an ideal way to live, it was much better than where they had been previously. These new skills and this new lifestyle made them survivors.

The hostel closed down in the late 1990s. The people who are still living are settled in shared housing or in their own homes with continued support.

(See the next three photographs). 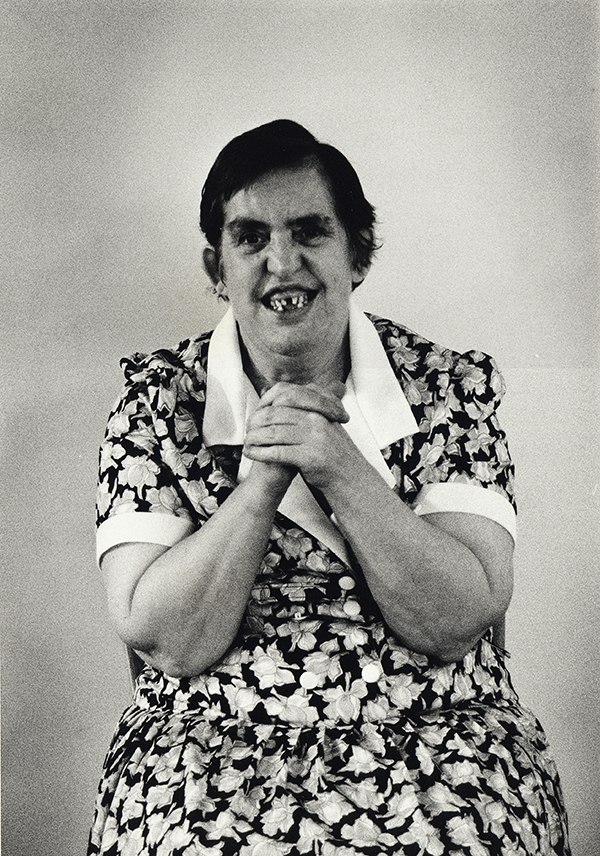