Earlier in that year, two things had happened that would have a profound effect on my future. The first occurred when I was delivering some typographic designs that I had just completed. In my clients’ reception area there were some blues and jazz photographs on display that took my breath away. They had been taken by a guy called Terry Cryer. A few days later I bought my first ever camera, a second hand Pentax. The second pivotal event happened a few weeks later when I was head-hunted by a large Leeds advertising agency to overhaul their in-house artwork facility. It was to become the most cutting-edge studio in the country.

I went for the final interview with my potential new boss, Malcolm, one early Friday evening. I was a little late due to the busy Leeds traffic. Malcolm, as I would soon find out, liked to open the whisky bottle he kept in his desk drawer and have a ‘snifter’ or two once it got past 5 pm. I got there around six and he’d clearly had enough whisky to keep a Scotsman happy for a bank holiday weekend.

The so-called deal clinching interview consisted of us talking about sport, movies and music. When Malcolm started swigging from the bottle and singing a medley of The Hollies’ greatest hits, I thought f**k this, and skinned up a joint. I got a phone call from him on Monday and was appointed director of artwork, typography and typesetting.

Malcolm was a smashing bloke and we worked well together and, with the help of some wonderful staff, we drove the company on to greater things. When we set up our reprographic department a few years later, we needed an operator for a new piece of kit to work the night shift. I interviewed many candidates but couldn’t find anyone suitable, until one day I came across the right man for the job.

I interviewed this guy at 6.30 one evening and rang Malcolm in his office to let him know that, at last, we’d got someone. He slurred down the phone for me to bring him over so he could have a chat with the lad. Regretting that I hadn’t left the call until the morning I tried to get out of a potentially tricky situation, but Malcolm insisted that he wanted to meet our new operator.

His office reeked of booze and he greeted the bemused lad by the wrong name and with a little stagger, passed him a large tumbler of spirits and invited him to “ssshit down”. He then rambled on incoherently about our current and future set up that even I couldn’t follow. He then seized a felt tip pen and attempted to sketch a schematic on an A3 sheet of paper, showing the various departments of the company and how they interacted with each other. The lad was confused, I was confused and Malcolm, having now tied himself in knots big time, stared blankly at his master plan. This resulted in him declaring, “F**k it,” and then he drew a large, ejaculating cock attached to a pair of hairy balls and slumped down on his desk and went to sleep.

Early next morning the phone rang in my office and Malcolm asked, “Did I get away with it?”  I told him that the new and much-needed night shift operator had just phoned to say he wouldn’t be joining us after all. There was a long sigh and then just the one word that summed up the whole situation: “Bollocks.” 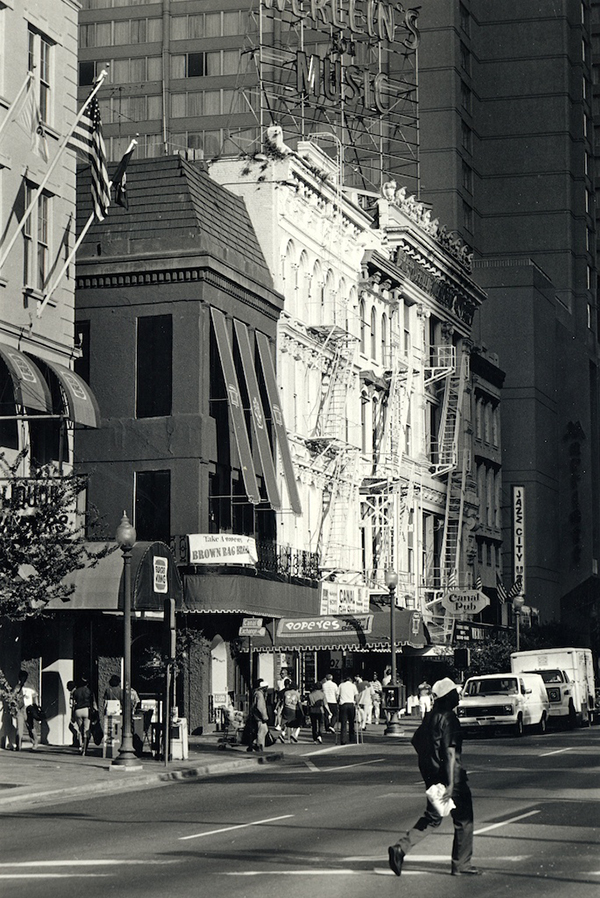