Although she had to wait more than a decade before taking the lead on one of their hit singles, Mary Wilson was the force that held the Supremes together throughout episodes of tragedy and internal strife throughout the 1960s.

The co-founder of the group with Florence Ballard and Diana Ross, Mary guided The Supremes into rock and roll history. They are still America’s most successful vocal group, scoring twelve number one records on the Billboard charts.

She also wrote three books: Dreamgirl: My Life as a Supreme (1986), Supreme Faith: Someday We’ll be Together (1990) and Supreme Glamour (2019). Apparently, Dreamgirl is the best-selling rock and roll autobiography ever published.

The Supremes were elected to the Rock and Roll Hall of Fame in 1988 and were also awarded a Star on the Hollywood Walk of Fame. 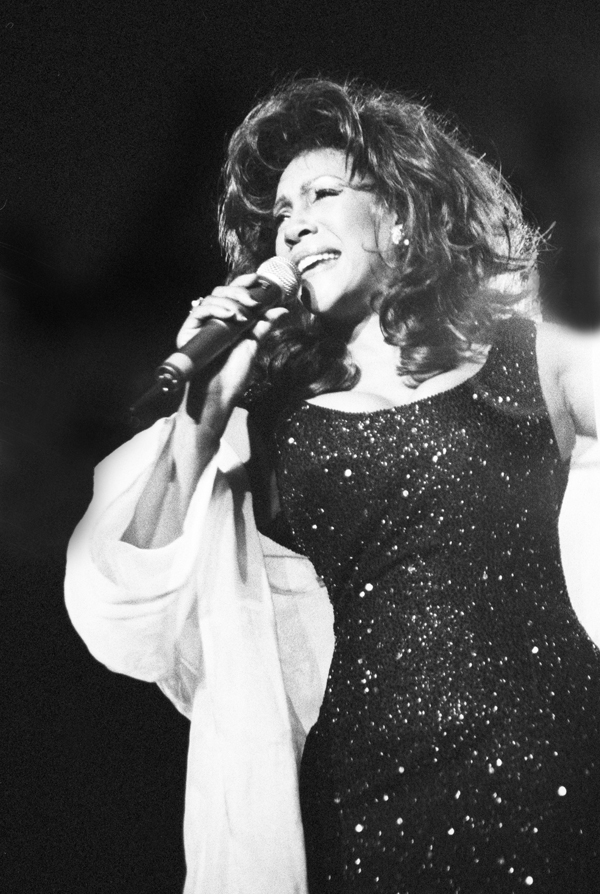